Brexit: what impact will it have on EORI numbers? 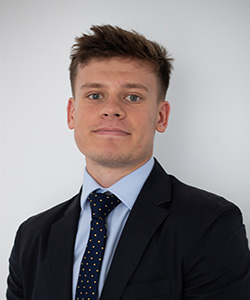 Brexit: what impact will it have on EORI numbers?

For French companies operating with the United Kingdom:

Companies that carry out import and export operations will need to obtain a UK EORI number after Brexit.

For British companies operating in France:

For more information or for a quote for our services, email contact@maupard.com.