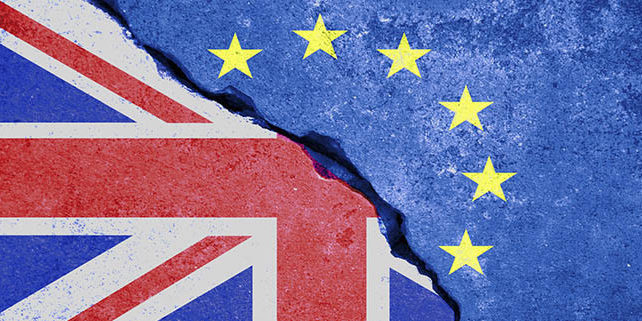 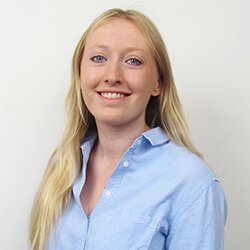 Brexit: A step-by-step breakdown of what will and won’t change

On Thursday the 23rd of June, the United Kingdom held a referendum to vote to stay or to leave the European Union. This decision was the result of several years of fighting from the opposition – UKIP

As a result, the UK withdrawal from the European Union they must comply with Article 50 of the Treaty on European Union (TEU) that states “Any Member State may decide to withdraw from the Union in accordance with its own constitutional requirements.”

As long as the UK Government has not invoked Article 50, the UK stays a member of the EU; must continue to fulfill all EU-related treaties, including possible future agreements; and should legally be treated as a member. The EU has no framework to exclude the UK—or any member—as long as Article 50 is not invoked, and the UK does not violate EU laws.  However, if the UK were to breach EU law significantly, there are legal venues to discharge the UK from the EU via Article 7, so called the “nuclear option” which allows the EU to cancel membership of a state that breaches fundamental EU principles, a test that will be hard to pass.

Given the fact that the UK vote to leave the EU came as a surprise to many, we want to provide our clients with a step by step breakdown of what they can expect to change, from a cross-border tax specialist perspective. So, let’s get to it:

Will there be a change in the consumption tax placed on goods and services at their  final value or purchase price (VAT)?

No, of course not. The United Kingdom still has two years to define their next rulings regarding this treaty and, as mentioned before, there will not be any big changes until those two years pass. Therefore, in practice the British exit (Brexit) date cannot be before July 2018 or September 2018, in the latter case assuming that notification is not given before September 2016.

Will there be a change in the repatriation of funds, licenses, etc.?

No. The Non-Double Tax Treaty between the UK and France was set up long before the creation of the EU and will continue to function now that the United Kingdom has made the decision to leave the EU. For all intents and purposes this will be business as usual.

Will there be an effect on transfer pricing?

No. Both the UK and France are members of the OECD and therefore share the same economic standards upheld by every OECD member state. Whilst it is true that the UK has voted to leave the EU, the UK will remain a member of the OECD and thus there will be no effect on transfer pricing.

Will there be a change in custom duties?

In our opinion, such a change is incredibly unlikely. This is due to the following reason: at a time when the rest of the world is reducing their custom duties it would not be a logical step for the UK to raise theirs.

So where do the main Brexit implications lie from a tax point of view?

All depends on the type of interaction between the UK and the European Union, looking at three main models in particular (Norwegian model, Swiss model, Canadian model), and, not least, how this interaction is going to affect the treaties regarding indirect taxes (VAT) and direct taxes (taxes on company profits and capital gains).

Whilst we do not expect to see changes in the areas mentioned above, we predict that the banking industry will feel the effects of Brexit, as will the UK Government, who will have no choice but to replace current EU subsidies with national funds. Nonetheless, when it comes to cross-border SMEs, you can take it from us – it will be business as usual. 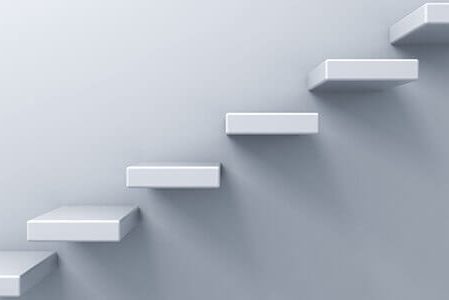 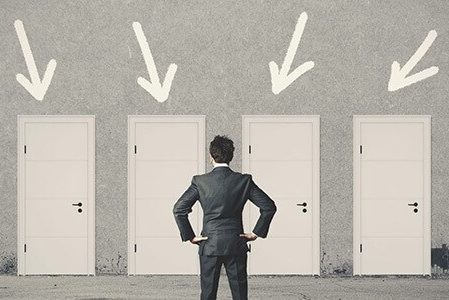 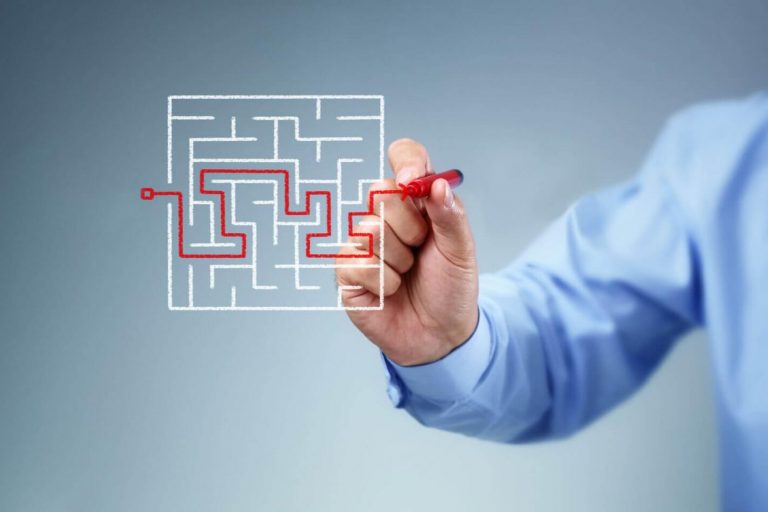 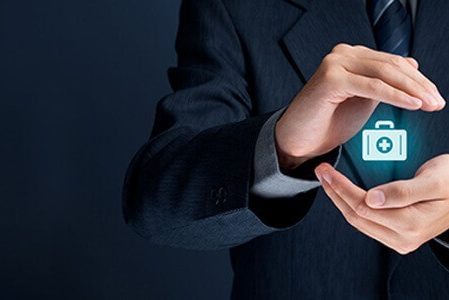