You are here:
4 min read 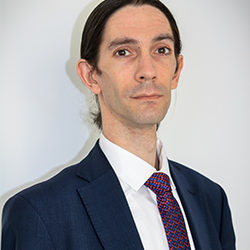 Both the European Union and the French government encourage innovation.

The French administration decided to put in place a lucrative R&D scheme to generate new jobs. This scheme, giving research projects a 30% tax reduction[1], compared to just 9% in the UK and 14% in the Netherlands, could hugely benefit your company.

R&D projects usually involve a number of service providers, consultants and specialists which may not all be located in France, especially because many European external consultants are involved in R&D cross-border programs. Because of territorial exclusivity, the French administration is reluctant to grant R&D tax credit for projects involving non-French suppliers instead of generating new jobs. Even if you are an expert, your contribution may jeopardize your R&D tax credit application for both the project sponsor and its team, just because you are not based in France.

We have a solution for this: governmental R&D quality appointment.

If you are a visible and reputable expert outside of France, or if your  company carries out any significant in-house R&D activity, the French government is likely to classify you as an R&D expert. This classification[2] will give you a competitive advantage in being selected for domestic R&D projects. Thus, generating a new source of business for you!

At Maupard, we can submit your application.

We will set up the application file, pre-validate the requested supporting documents, present the project to the relevant tax office and, ideally, work as a team with you to establish a trusting relationship with the inspector in charge before obtaining their approval.

I. Submission of the application file

III. Delivery of the formal appointment

Please click the link below for an online example:

You are now all set to contribute to and subcontract an R&D project in France.

Please bear in mind that in order to begin billing clients, you will need an invoice template containing the necessary declarations and possibly a logo!

Should you be willing to set up a R&D project in France upfront, we will help you to set up your first establishment in France. 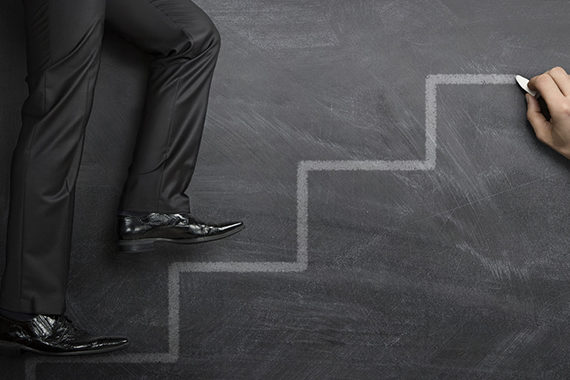 Incentives to Increase Employment in SMEs

3 min readREF: 038: Often France is considered as the land of tight fiscal policy, a country lumbered with high taxes with little room for manoeuvre. This, however, is often not the case and there are several financial aids and tax credits which are designed to improve employment opportunities and facilitate healthy business competition between… 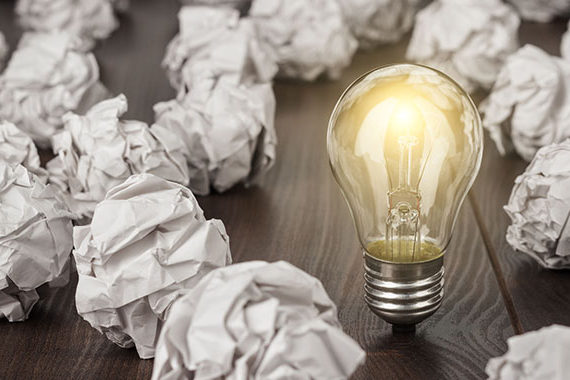 5 min readREF: 021: In order to encourage new companies to invest in France, the French government has created different incentives to encourage the startup of innovative companies. These are accorded a JEI status (Jeune Entreprise Innovante) and a CIR tax credit (Credit Impôt Recherche). These allow the firms to enjoy tax exemptions during the… 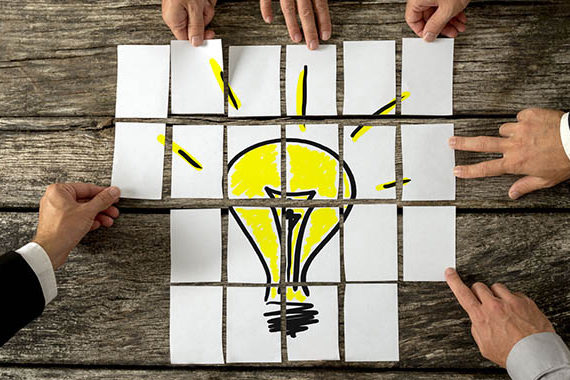