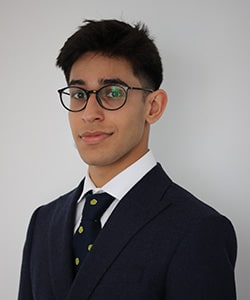 For context, France has already signed treaties with Germany, Belgium and Switzerland aimed at easing the fiscal consequences of the need to stay at home during the pandemic.

On the 16th of July France and Luxembourg signed a treaty which suspended the agreement of the 20th of March 2018 (under this agreement applicable wages are taxed in the state where the activity is conducted, however, individuals can work from home for 29 days per year without their taxation being affected.)

The new treaty states that the epidemic constitutes a case of force majeure (unforseeable circumstances which prevent the fulfillment of a contract), therefore days worked from home between the 14th of March and the 31st of August will not be included in the total number of days worked from home.

A treaty has been signed with Italy in order to address the impact of the pandemic on cross-border workers. As with the Luxembourg treaty, days worked between the 12th of March and the 31st of August will have no impact on how they are taxed according to the March 2018 agreement. Days worked from home are treated as days worked in the state in which the worker would have carried out their job if not for measures taken to fight the pandemic.

The treaties with Belgium and Switzerland have been prorogued until the 31st of August.

The treaty with Germany is tacitly renewed every month.