Difference between a Filiale and a Succursale 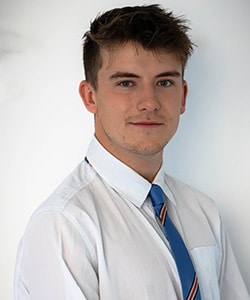 DIfference between a Filiale and a Succursale

A filiale (Subsidiary) and succursale (Branch) are two options for creating a business entity here in France. It is important to understand the differences as, while the two roughly translate to the same word, there are significant differences in their functionality.

In short, a succursale is an extension of the parent company, and as such has much less independence legally and fiscally, essentially an extension of the company it represents. For example, legally it acts on behalf of its owning company which is therefore liable for its actions. Fiscally, the profits of the succursale are associated with those of the parent and hence it is not subject to VAT or corporation tax in its own right if the parent company is also based in France.

A filiale on the other hand is more independent, with its own assets and liabilities and can carry out financial activities wholly separate to those of the “mother” company. While it’s share capital will be more than 50 % owned by the parent, its profits are its own and therefore it will be subject to the taxes above and will be legally liable for its actions.

The choice between which entity to set-up is thus for the most part one of autonomy.

Here at Maupard, our accountancy team has a lot of experience setting up both entities, as well as assisting with the associated tax formalities. Please don’t hesitate to get in contact if this or any of our other services interest you, we would be happy to help.