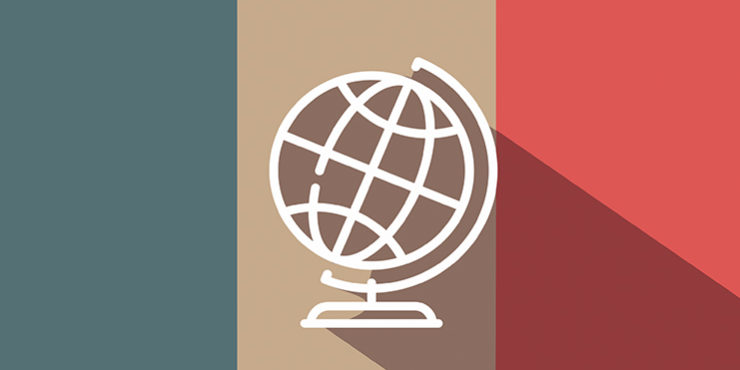 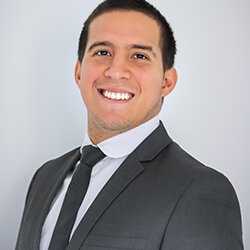 French Income Tax Declaration: Are you living in France but are currently considered as a tax resident of another country? Are you wondering whether you have to pay taxes in France, too?

First of all, a person is subject to French private income tax if they live in France and/or generate revenue from a French source. If this person meets 1 of the 3 following tax residency requirements, then they will have to make an income tax declaration in France:

Under French legislation, The taxpayer’s home is considered as the place where his family resides, even if the main income earner of the family travels constantly or stays for a period (no longer than a year) in  another country.

For someone who does not have a partner or any dependent children, their home is considered as the place in which they carry out their professional activity.

What happens if you are a tax resident in one country (country A) but are also a French citizen and you are dealing with an employment contract with another country (Country B)?

In this case, it is necessary to search for any treaty or formal pact between the countries relevant to the situation. This means analyzing a Non-Double Tax Treaty (NDTT) between countries A or B and France.

French or foreign people who do not live in France are only taxed on their French revenue if this taxation is stated in an international treaty. Additionally, the earnings of their partners or their children are subject to income tax declaration in France, but only if the partner and children are considered tax residents of France.

For example, if you work in Holland and you are considered as a tax resident in a different country to France, your salary that is generated in Holland is not taxable under French jurisdiction from a private income tax point of view. However, if your permanent residence is in France but you earn a salary in another country; all your worldwide income has to be declared in France in accordance with the provisions of the treaty established between the two countries.

If you have any questions regarding this French Income Tax Criteria and you are unsure about how this may affect you, please contact us via telephone +33 (0) 1 53 93 94 20 or contact@maupard-fiduciaire.fr.

Our team of experts will happily assist you with any queries you might have. 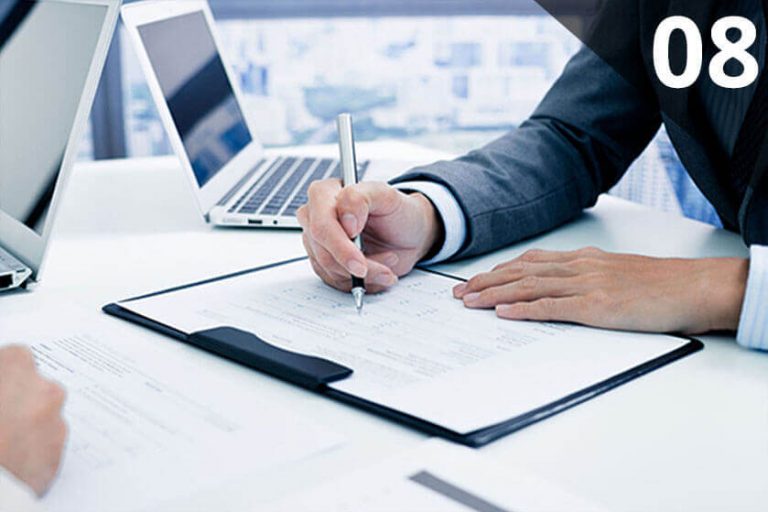