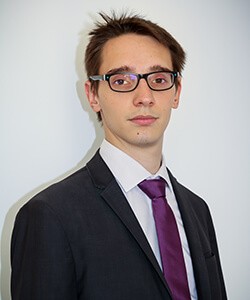 Sacre bleu! The other day we received a client query from a US golfer who’d come to France for a tournament.

She wanted to know where her prize money would be taxed: in France or in the US? I checked the NDTT[1] signed between the 2 countries and it turns out that for sports earnings greater than $10,000, France will apply a 15% withholding tax on the total sum.