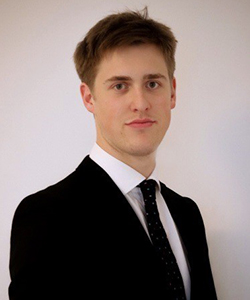 There are two incentive schemes for cinema, which are the following:
– The cinema and audiovisual tax credit which concerns works in French or regional languages
– The tax credit for the production of foreign films and audiovisual works
With regard to this second scheme, it allows executive production companies subject to corporate income tax to benefit from a tax credit equal to 30% of the expenditure, as long as:
– They carry out operations in France in preparation for the production of works of fiction or animation for the cinema or audiovisual media produced by companies established outside France.
– They must also be approved by the Chairman of the CNC and include, in their dramatic content, elements related to French culture, heritage or territory.
This tax credit is capped at €30 million per work and the total amount of aid may not exceed 50% of the production budget. This tax credit is deducted in advance from the tax due for the year in which the expenditure is incurred. The surplus is reimbursed on request to the public accountant.
The initial finance law for 2020 raised the rate to 40% for cinematographic or audiovisual works of fiction in which at least 15% of the shots are digitally processed to add sets, characters, etc. The tax credit is paid to the public accountant. The amount of expenditure relating to such processing must be more than €2 million. This amendment applies to expenditure incurred during the financial year ending 31 December 2020.
This amendment will make it possible to increase the appeal of the scheme, which was previously criticised in particular in comparison with other schemes existing in various different countries.
The Maupard team is at your disposal concerning the impact of this measure on your activity. Please email contact@maupard.com for more information.