Reducing your French Wealth Tax (ISF) by investing in start-ups 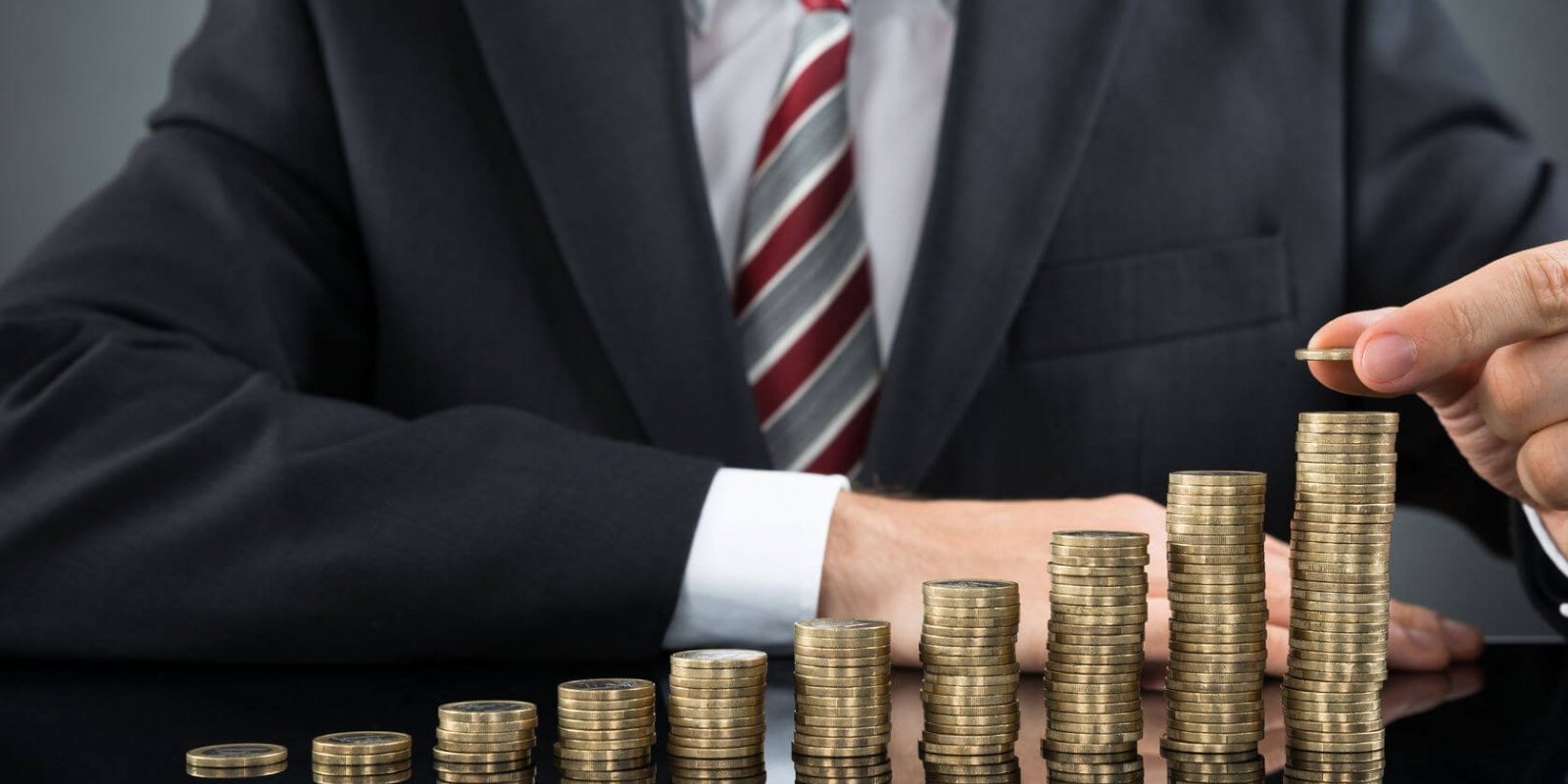 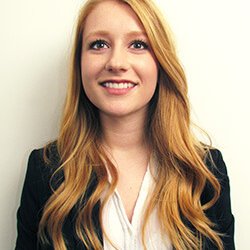 The Wealth Tax (Impôt sur la Fortune) in France has long been a source of debate. Even today, it remains a sort of ‘tug-of-war’ between the political left and right. It is an applied tax on the wealth of “rich” people, which aims to increase the contributions to the state budget of people who are at the end of their professional career and thus no longer generate taxable income. It is a symbol of differences in ideologies, a point of strong debate between those who prioritize social justice vs those who value rewarding individual merits.

The Wealth Tax in France for non-residents only applies to assets located in France which have a total value exceeding €1,300,000 on 1st January of the tax year in question. Assets include property, business assets operating in France and liquid assets deposited into a regular bank account.

Let’s go into a bit of French history: In 1981, under the presidency of François Mitterrand, a simple calculation was established which was the value of the estate x % = Wealth Tax rate. Since then, certain amendments have been made:

In our opinion, the calculation formula will continue to evolve as a result of the constant evolution of the balance between the political forces. This development is part of the country’s tax culture. We will keep you posted, now that we know the programme of our new President.

The good news is, in order to reduce the amount of Wealth Tax payable, you can instead choose to benefit from the SME Wealth Tax scheme (ISF PME). This involves making a cash infusion into a French SME. The subsequent reduction will amount to 50% of the funds invested, with a ceiling of €45,000.

The idea behind this tax reduction is to stimulate the local economy, however there are numerous conditions in place which the SME must meet to prevent people abusing the system. These conditions are:

At Maupard, we realise this is a long and exhaustive list, and finding a company which satisfies these criteria is not necessarily easy. Should this scheme appeal to you, we can help you identify such a company and even carry out investigative analysis on your behalf. Moreover, should you not wish your name to appear publicly, we can make your investment anonymous, using the title ‘Specialised funds – appointed by the Administration’.

It is important to note that the reduction must be declared within the 2725 form, the deadline for which is the 15th July, 2017. This particular declaration must be done manually (not online), which means that the form and adjoining cheque must physically be sent to the relevant Tax Office, or submitted in person.

Don’t worry, there is still time to take advantage of this scheme, as long as the forms are submitted in advance. We understand that doing this manual declaration can be time-consuming, which is why, at Maupard, we offer to carry out all of the necessary formalities on your behalf whilst keeping you up to speed via your personal client space found on our Company website. 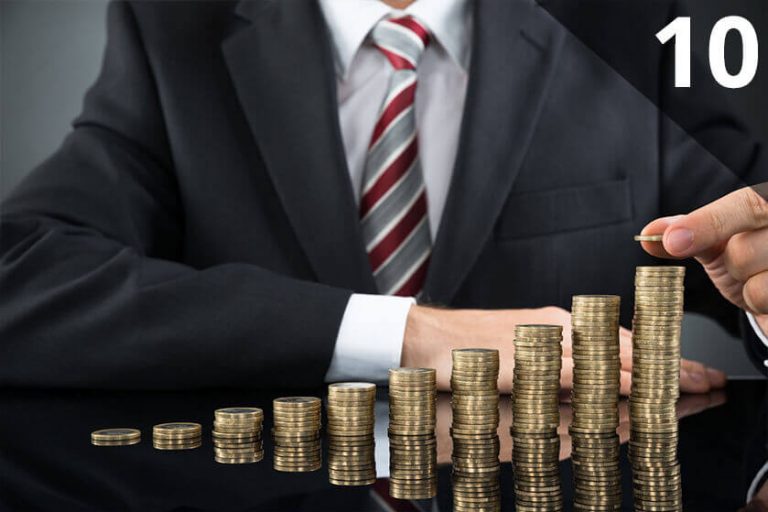