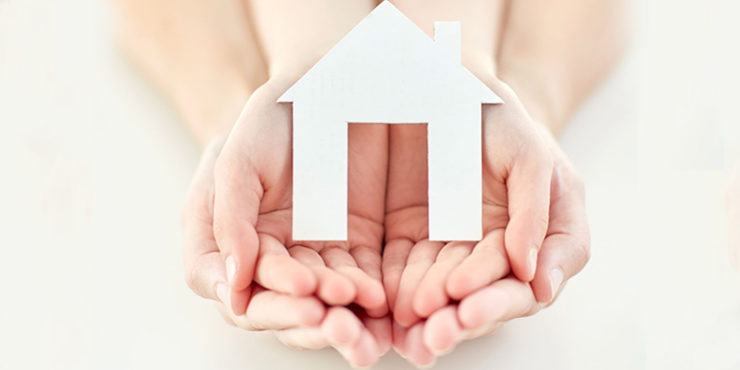 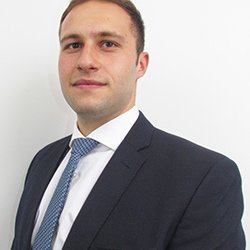 Social Charges: All you need to know about the FNAL contribution.

The FNAL contribution (Fonds National d’Aide au Logement), a tax used to support people for housing purposes, is a contribution to be paid by all employers whatever the size of the business.

This law was formed by the government in 1985 to ensure a substantial financing for housing allowance in France. This benefit targets people on low incomes who are renting or buying a house.

The law has undergone several changes since the amendment to the laws which finance social security, which occurred 8th August 2014.

Up until 31st December 2014, employers with a workforce of 20 employees or more were subject to the payment of the following contributions:

Employers with a workforce of fewer than 20 employees were only subject to pay the 0,10% contribution on the wages which did not exceed the social security threshold.

After 1st January 2015, the basic contribution and the additional one were combined to create a single contribution which is made up of two different tax rates:

It is important to note that:

It is also worth noting that:

Do not hesitate to contact us by telephone on +33 (0) 1 53 93 94 20 or by e-mail to contact@maupard-fiduciaire.fr, so we can work out the needs of your business. Our team of experts is here to answer any questions you may have. 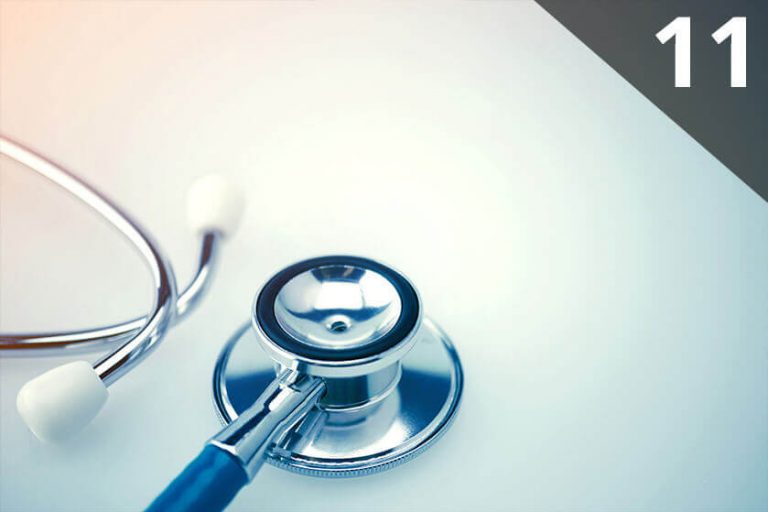 Social Security Registration for an Expatriate recruited in France