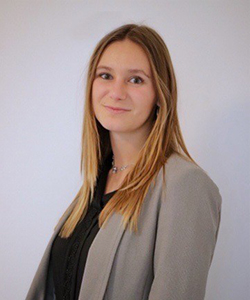 The bill tabled before the National Assembly allows for the possibility of companies to benefit, at their request, from the early repayment of their unused carry-back receivables arising from an option exercised in respect of a financial year ending no later than 31 December 2020.
As a reminder, this carry-back mechanism allows companies to charge the deficit recorded at the close of a financial year against the profit for the previous financial year, up to the limit of the undistributed portion of this profit. This allocation gives rise to a claim on the Treasury (excess tax paid) which can be used for the payment of corporate income tax for the financial years ending over the next five years. At the end of this five-year period, the unused portion is repaid.
The draft proposes a derogation from the current system, which would not, however, apply to claims assigned to credit institutions. The claims covered by the scheme are those arising from an option exercised for financial years ending no later than 31 December 2020. The option must be exercised within the time limit for the subscription of the statement of results for the year in which the deficit is recorded.
The request for reimbursement may be made the day after the close of the financial year without waiting for the tax to be paid. In the event of an overestimation of more than 20% of the amount of the claim, late payment interest and a 5% surcharge will be applied to the unduly refunded surplus.
This is a means of obtaining liquidity quickly in the current situation.
Our team is at your disposal to set up a carry-back claim and to advise you on this process.

For more information on this rule, please email our team contact@maupard.com