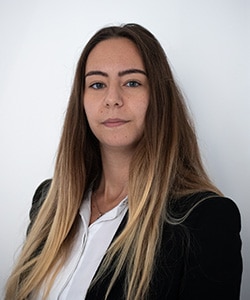 1.Non-compete obligation during their employment

The non-compete agreement is not written in a code; it’s neither a regulatory measure, nor a legal measure. The following constitutes as unfair competition: taking part in or setting up a competing activity before the end of the employment period, creating confusion between the new activity and the firm currently employing the individual, criticising a former employer, or laying off old colleagues.

Within case law, however, there is the manager’s duty of loyalty, which is very similar to the non-compete obligation which concerns the manager. During his employment, the manager cannot set up a competing activity to that of the firm they are managing.

A competing activity is a situation where an activity competes with the activities of others by providing an equivalent service or product at a similar price.

At the end of their employment, the manager is once again free to enter into competition with the firm which they were employed by. Although, there are two exceptions:

From then on, the old manager must refrain from any behaviour which contravenes accepted commercial practice.

In conclusion, at the end of their employment, the manager is free to carry out the activities that they wish to, as long as there is no non-compete clause between them and their previous employer.

Please do not hesitate to contact us at maupard.com or contact@maupard.com if this applies to you, we offer a range of services and our team is ready to help you at any stage.