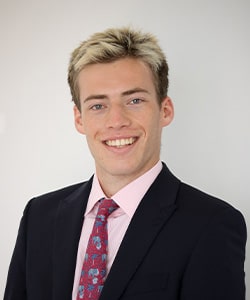 (Taken from a webinar entitled ‘La Douane Vous Accompagne – Franchissons le Brexit ensemble’, or ‘Let’s cross Brexit together!’ given by the French Directorate General of Customs and Indirect Duties.)

The French and British customs departments have together created a ‘smart border’ to be used at all ports through which traffic between the UK and France passes. This border solution uses a sophisticated IT system to ensure that no extra stops will need to be made by vehicles transporting goods across this border after the 1st of January, 2021. The new IT system will also ensure that the same system is in place for every port, and that the customs process will continue to be free.

The primary aim of the customs teams who have created this solution was to meet the legal obligations of both the UK and EU, while maintaining the fluidity of traffic across the border. To this end, they worked on the basis of the existing system: trucks already have to stop to pay for their crossing, and for immigration and customs checks. Crucially, ferry and train companies already record the license plate numbers of vehicles crossing the border.

The principles of the smart border are as follows:

The French border control body recommends above all that export / import and goods transportation companies anticipate which requirements will apply to them, and get to know the procedures in advance, in order to maintain fluidity and make the customs process as quick and easy as possible.