Ultimate Beneficiary Declaration: To trust is to know 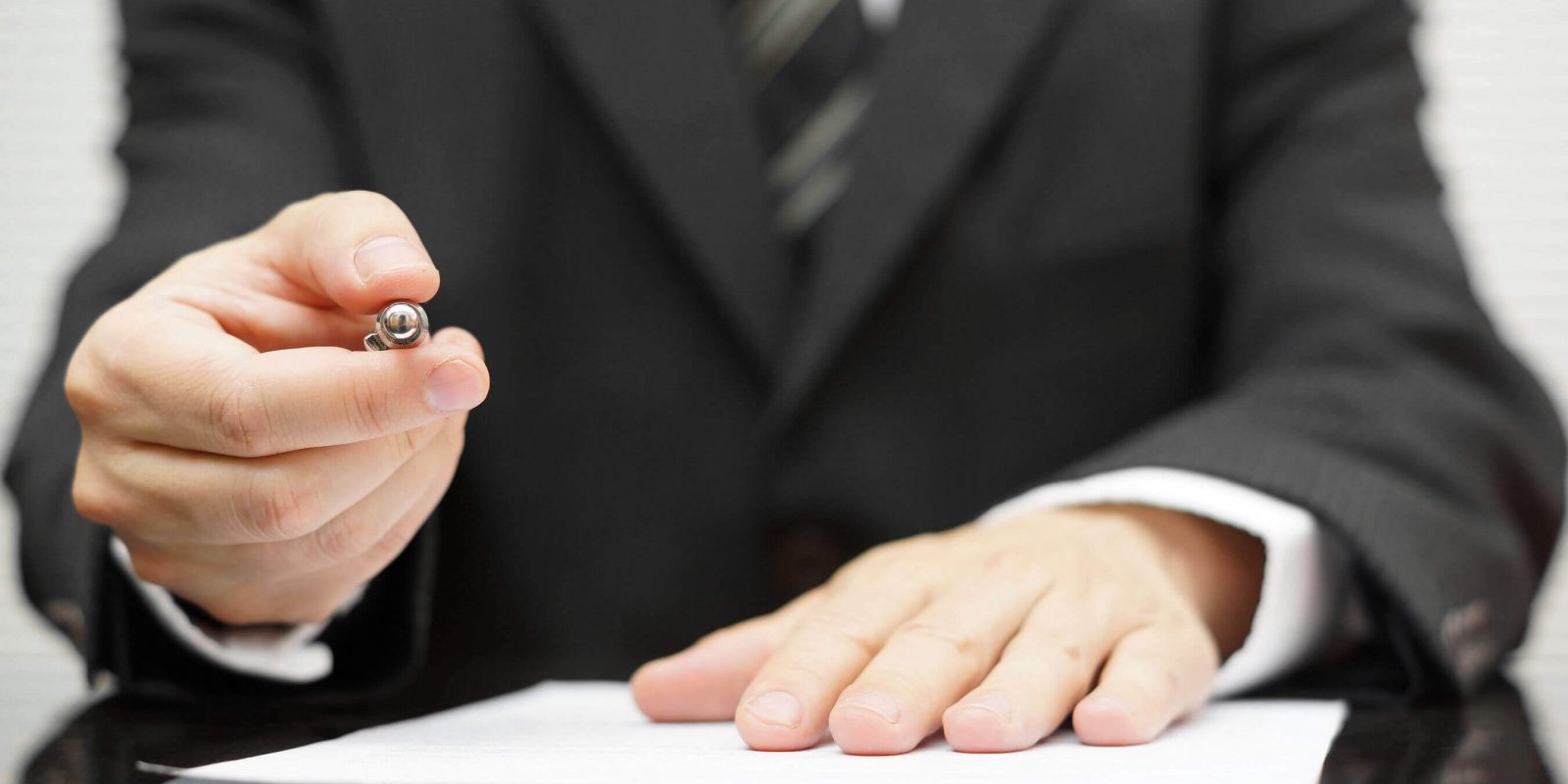 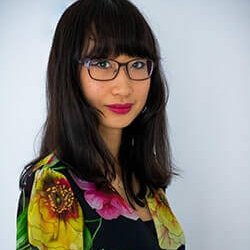 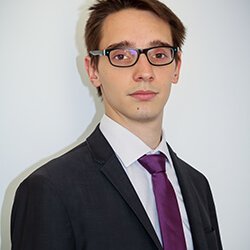 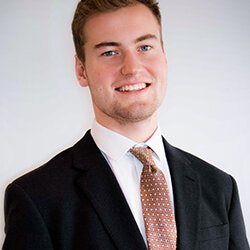 Ultimate Beneficiary Declaration: To trust is to know

After the scandals of the early 2000’s, and to prevent money laundering, a KYC (meaning “Know Your Customer”) procedure became mandatory in many countries, including France, the UK and the USA.

KYC applies to all participants of the financial services industry, from banks to accountants and auditors. Before any engagement, the professional must conduct appropriate research into the client’s background: where the funds come from, and who is the ultimate beneficiary of the transaction/company proceeds, etc.

Who is deemed to be an ultimate beneficiary?

There are 3 categories of ultimate beneficiaries:

Who must file this declaration?

Companies (such as SAs, SARLs or SASs), charities and foundations based in France, and also foreign companies who have a permanent establishment in France.

Of course, Maupard can take care of this for you.

Is there a deadline?

It depends on the date the company was created:

Yes! Companies that have not complied with this obligation before the deadline expose themselves to a €7,500 fine and up to 6 months imprisonment, because as of 1st April 2018, not disclosing this information will be a crime. 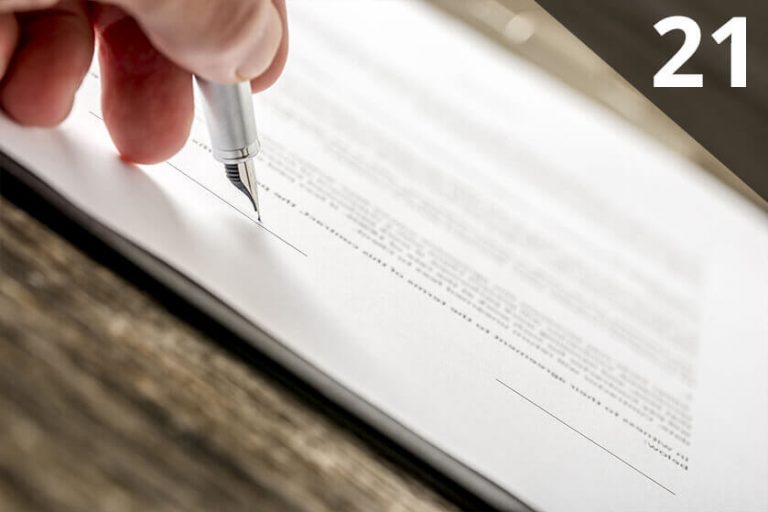