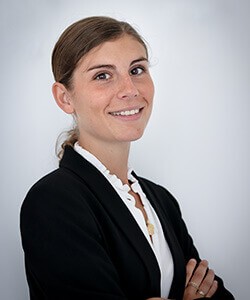 In principle, French pensions received abroad are taxed in France via a withholding tax, in three brackets: 0%, 12% and 20%.

However, France has signed many tax treaties which signify that, in most cases, public service pensions are taxed in France, the country of source; while pensions linked to private employment are taxed in the country of residence, provided that the taxpayer has his permanent home in that country.

If this criterion renders it impossible to separate the two states, the French tax administration will apply the second criterion: the centre of economic interests.

In this case, with the only source of income being in France, the dispositions of French law may be applied and pensions will be taxed to the french income tax.